Augmented reality (AR) is an enhanced version by computer-generated perceptual information, of the real physical world interacting with digital world through the use of digital visual elements, sound, or other sensory stimuli delivered via technology.

Technokraft Innovations helps clients to promote their brand and commercials through linking the real world with the digital world using advanced AR technology, providing opportunities for interacting and engaging with customers. 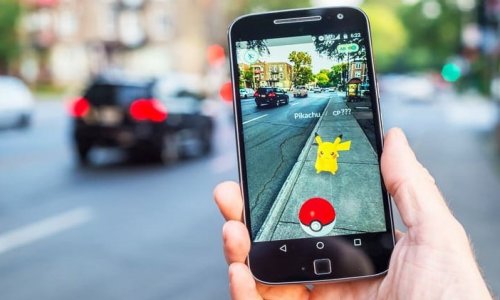 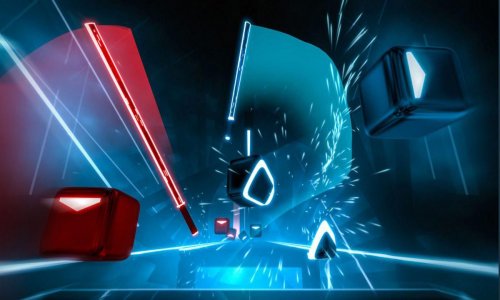 Virtual reality (VR) refers to a computer-generated simulation in which the VR places the user inside an experience, instead of viewing the screen in front of them, users are immersed and able to interact with the 3D world.

Users interact with the artificial 3d environment using electronic devices such as special goggles with a screen or gloves fitted with sensors which enables the user to have a realistic view of real world experience. 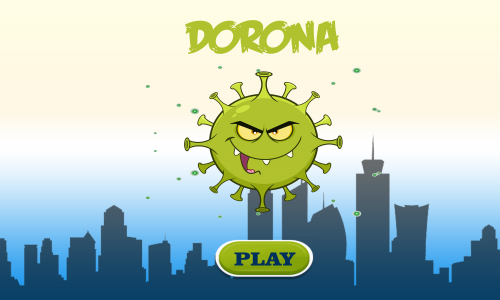 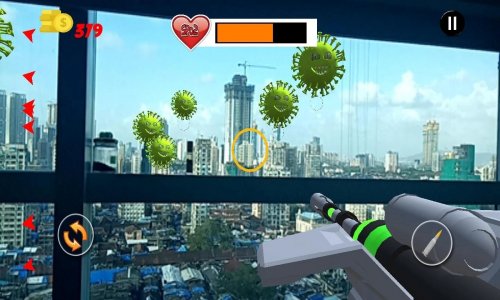 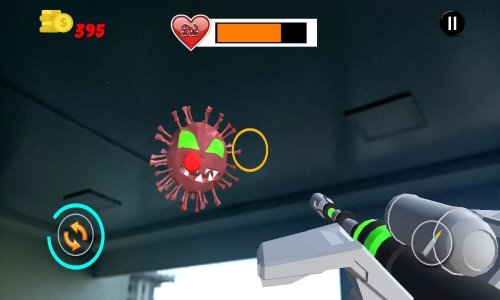 Dorona is augmented reality based entertaining game especially made for kids,
The benefits of the game are kids would get to know about the AR technology :
We live in a world where technology dominates the every nook and cranny of our existence. Allowing the child to manipulate the phone at a young age while maintaining the balance of use, contributes to his quick and uncomplicated familiarization with tools that he will use throughout his life.

Boost intellectual abilities:
Games usually require quick thinking. This is how the child takes his first steps in the development of simple strategies that will become more complex depending on the level of the game. As he grows up, the child will develop his intelligence, his logic, his sense of detail, and his reflection.

Develop coordination between the hand and the eye:
When playing, the child must click on objects he sees on the smartphone’s touch screen at specific times. He learns to interact with the outside world in a synchronized fashion.

Entertainment:
Games are important for kids because they spend most of their time on mobile phone. If you’re looking for an action game for kids we recommend to download this game from play store.

Features of the dorona game:

Quick start dorona game- After downloading the game from play store, just open and start playing the game with quick registration or login.

Hit Villains - This is very entertaining to kids, according to google 95% of the kids like this feature.

Gun Shooting in dorona- It’s similar to the Pub-G game (kid level). In this game we should shoot all the green dorona to attack the boss dorona.

Easy to play dorona game- This game is very easy to play and handle, the game is created by kids' mindset.

Easy to maintain- The game requires only the internet thus becomes easy to update.

User-interface of the game- The UI of the game is adaptable and attractive as per the concept of the dorona game.

AR apps for Android and iOS

Our developers have a hold in developing projection based AR applications.

We also work on Recognition based AR apps which helps to recognize visual markers by using QR codes and replaces them with corresponding objects.

We have expertise in AR game app development,developers who possess technical skills in game development tool like unity and Unreal engine.

We not only develop AR apps but provide support and maintenance with regular version upgrades, emrgency troubleshoot, and general maintenance so that apps run seamlessly.

These two technologies we use to create user-centric AR apps. 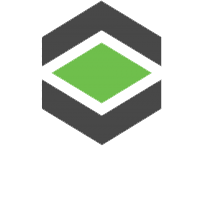 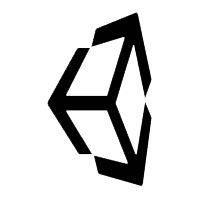